Why Do Some People Get Chemotherapy Side Effects While Others Don’t?

Everyone knows that chemotherapy comes with many severe side effects but whether a patient will experience them or not can seem like a lottery. One person is fine but another of similar gender, age, etc. can suffer really badly.

Have you ever wondered why?

Take the toxicity associated with 5FU or capecitabine chemotherapy for example. 5FU is a mainstay for many cancer treatments e.g. colorectal, prostate, pancreatic, breast, etc. and works very well either on its own (monotherapy) or with other drugs (combination or adjuvant).

Since 2000, under the official Medicines and Healthcare Regulatory Agency ‘Yellow Card’ monitoring system, doctors have filed reports of 871 cases of ‘serious adverse drug reactions’ and 233 fatalities, all caused solely by capecitabine.

The severity of side effects associated with 5FU varies greatly from person to person. Hence, some patients can get hand foot syndrome (HFS) and not diarrhoea while others can get severe diarrhoea but not become neutropenic. i.e. an abnormally low level of neutrophils. Neutrophils are a common type of white blood cell important to fighting off infections.  This is why, when patients lose their white blood cells due to chemotherapy they are said to be ‘neutropenic.’ Neutropenia can be very dangerous as it makes patients much more susceptible to infections.

Why is there such variation in toxicity among patients? Is it just bad luck?

We now know that the chance of getting 5FU-related toxic effects is definitely not chance. It’s in your genes. 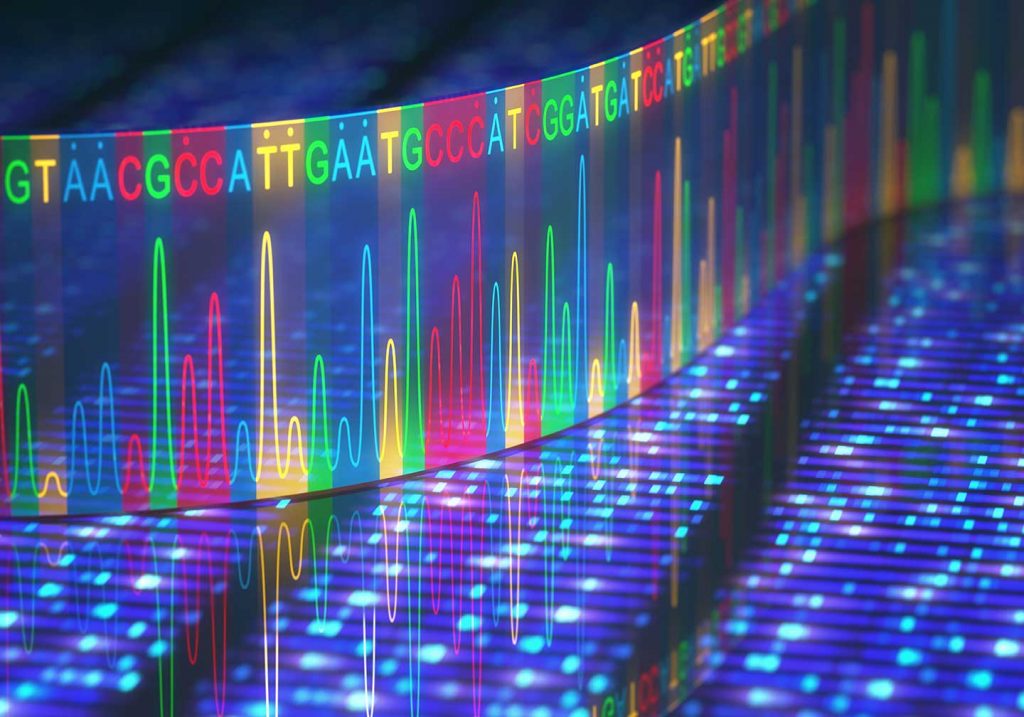 Specifically, it’s in a gene called DPYD. The DPYD gene provides instructions for making an enzyme called dihydropyrimidine dehydrogenase, which is involved in the breakdown of molecules called uracil and thymine when they are not needed. 5FU/capecitabine contain uracil so that errors (mutations) along this gene affect people’s ability to metabolise (break-down) 5FU properly. Such people are called ‘DPYD deficient’. When this happens, patients who are DPYD deficient will get unwanted side effects of the drug.

How can you find out if you are at risk of DPYD deficiency?

The data sheet for capecitabine (Xeloda in the UK) states that people at risk of DPYD deficiency should not receive the drug or should be treated with extreme caution.

However, patients are not routinely advised of the risks associated with 5FU.

Bowel Cancer UK’s chief executive, Deborah Alsina, says it is vital that all cancer patients should be protected from ‘avoidable toxic reactions, which can have a devastating effect on patients’. The NHS reportedly has plans to send out a circular informing hospitals to warn patients that the side effects of the drug could be life-threatening.

So, how do you know if you are one of those at risk? 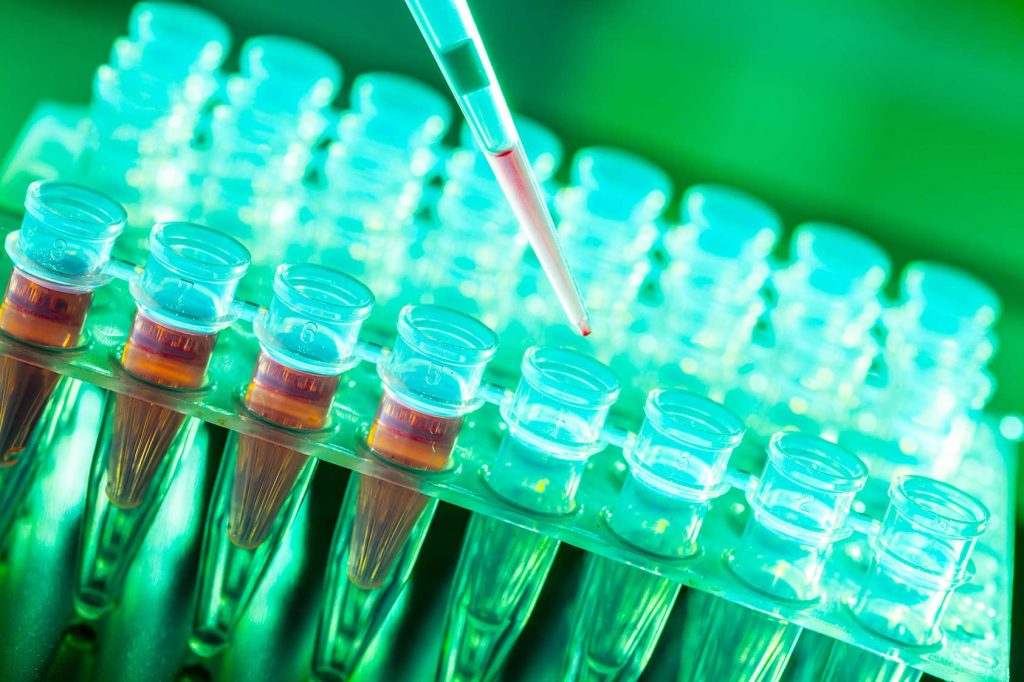 There are now several genetic tests on the market to detect people’s risk of DPYD deficiency but not all tests are created equal. There are many places on this strand of DNA where things can go wrong and scientists have not been able to identify all of them. Indeed, some of them are so rare (<1% but that’s still one human life at risk of death or severe side effects in every 1,000 or so people) that not all of them will ever be identified. Three commercial tests look for 4 or 5 ‘errors’ or variants in the gene, including probably the nastiest of the mutations – called DPYD*2A. However, only OCB’s ToxNav test specifically looks for a large panel of 21 variants (including some variants not found in any other tests).

Where can I get tested for DPYD deficiency?

Currently, none of these tests is routinely used in the UK to screen people before giving them 5FU/capecitabine. We believe that routine testing could not only save people with cancer from a range of severe side effects (including a risk of death) whilst saving the NHS the cost of dealing with the side effects of the drug.

Talking to your doctor about ToxNav

Making decisions about your cancer treatment is always difficult but having access to ToxNav can empower you to make more informed decisions when it comes to the type of chemotherapy that is best for you.

Like other laboratory tests, the ToxNav test must be ordered by your doctor. However, as we said earlier the test is not yet offered routinely. Every patient should have the knowledge and ability to ask their doctor if ToxNav is right for them.

You may want to ask your doctor the following questions:

OCB wants to campaign for routine testing – will you join us?

We want to hear your views on this important topic. Have you been adversely affected by 5FU/capecitabine treatment? If a test such as ToxNav was available to you, would you choose to undergo testing?

Or contact us by email with your comments or questions.

Words And How To Care For Them